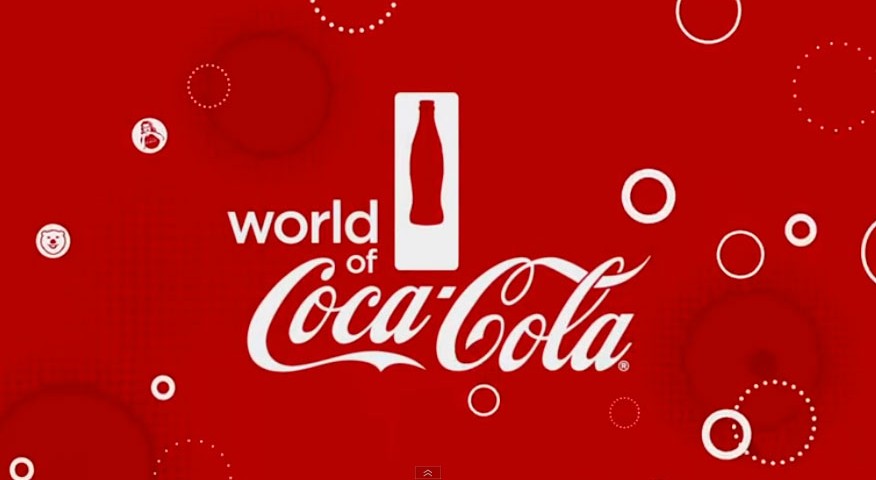 A 6-minute film tells eight separate stories of happiness from around the globe. For the soundtrack, David
created an extended 5.1 remix of the Imagine Dragons hit song, “On Top of the World”.
Music. Sound Design.