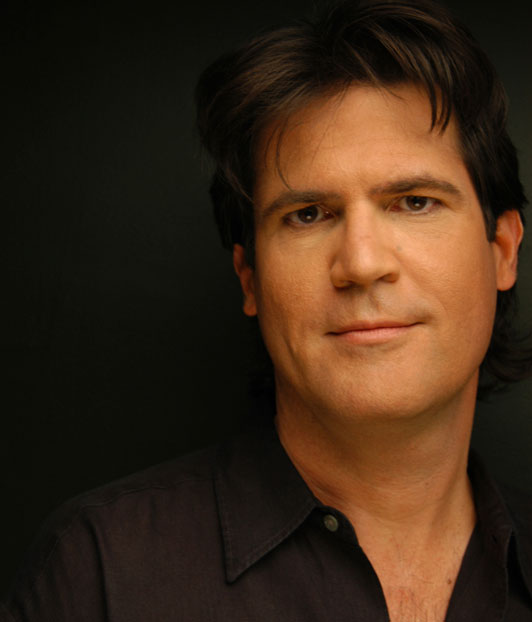 David Kneupper is an award-winning composer and sound designer for theme parks, museums, branded experiences and new media. Kneupper Music offers a turnkey solution for attraction sound, from concept and design to production and the onsite mix.

David has worked extensively with Universal Studios, the Walt Disney Company, Warner Bros, Six Flags and many others on attractions across the US, Europe and Asia. Eleven of these projects have been awarded the Themed Entertainment Association’s THEA Award for Outstanding Achievement.

The Abraham Lincoln Presidential Library and Museum features over three hours of music composed by David. The music for two theater shows and over 40,000 sq ft of exhibit space was all based on material originally published during Lincoln’s lifetime.

An unforgettable river boat ride with our four DreamWorks Animation heroes, Alex, Marty, Melman and Gloria. A 128-channel sound system immerses you in the music and sounds from the film.
Music. Sound Design. Onsite Mix.

An exciting water thrill ride has you avoiding escaped dinosaurs and the hazards of a demolished habitat as you try and make it out of this experience alive.
Music. Sound Design. Onsite Mix.

The Soul of Nashville